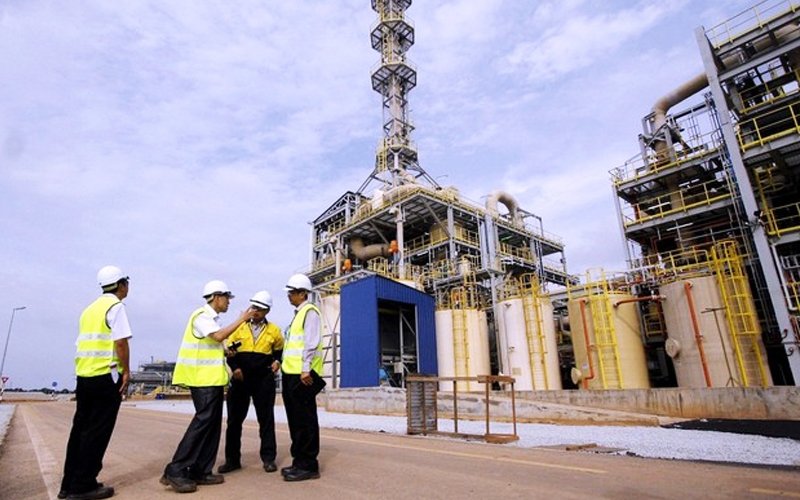 KUANTAN: Lynas Corporation has announced that it will build a permanent disposal facility (PDF) in the Bukit Ketam area here for its water leach purification (WLP) residue. Company secretary Andrew Arnold said this was after the state government issued its consent for the site, which was situated near the border of Terengganu.

“Based on preliminary due diligence conducted by Lynas and its consultants, Lynas expects the site will be suitable as the location of the PDF. Lynas Malaysia has appointed Gading Senggara Sdn Bhd (GSSB) as the contractor to manage the entire PDF project, including design, construction, operation and institutional control during post-closure of the facility for a period to be decided by the regulatory authorities,” he said in a statement on Thursday (Jan 30).

Arnold said GSSB is a member of the Gading Group of Companies and the group is a significant Malaysian business conglomerate whose business units include aerospace, defence, maritime, development and construction, energy and commodity and trading, and oil and gas.

“GSSB is also a government-appointed concessionaire, with the licence for industrial waste disposal for the east coast region of Peninsular Malaysia